Recently, one of our moms had quite the unexpected turn when she had her baby prematurely at 27 weeks in Denver, Colorado. This baby was put into a Neonatal Intensive Care Unit (NICU) on Continuous Positive Airway Pressure (CPAP) immediately after birth where he remained in a stable condition. I saw Baby R at 31 weeks for just a little check up (the youngest I’ve seen to date). During this check up, I found an area of tension and performed a very gentle and specific adjustment to the upper cervical area. This area is near the brain stem which controls heart rate, breathing, and temperature regulation. All of these are major concerns for premature babies. Other than that, Baby R seemed to be doing very well.

Later that night, the nurses found that Baby R’s feeding went from what had been an average of 45-1.5 hours to 30 minutes and he aspirated less (meaning inhaling less fluids). This prompted the nurse to take his oxygen from CPAP to low flow. The mom had previously noticed that all the other premature babies went from CPAP, to high flow, and then to low flow. They also found that with lower levels of oxygen, Baby R had a higher saturation level, meaning he had more oxygen in his blood stream. With a simple adjustment, taking tension off the brain stem and nervous system, Baby R was enabled to grow stronger, better, and faster than was “normally” expected. I have been known to say that a little adjustment can go a long way, and in this case, that was certainly true. As a Denver area pediatric chiropractor, it is my goal to bring the message of infant and kids chiropractic to as many people as possible. People of all ages deserve to live their life through a nervous system free of disturbance which allows the body to function optimally. Tell someone about the power of  pediatric chiropractic today! 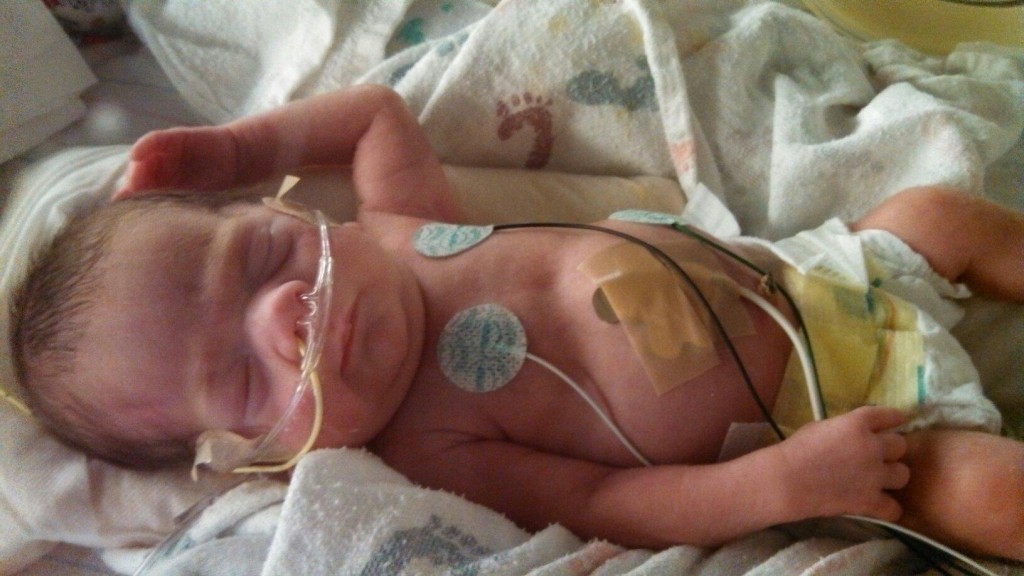