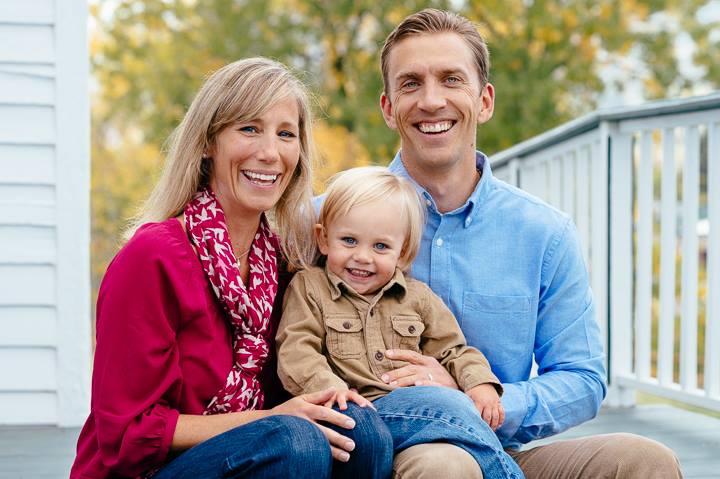 Because we had mutual friends, Jacob and I often found ourselves at the Chilton’s on Friday nights playing euchre. Our friendship grew the more time we spent together. We studied together (mostly so Jacob could use my notes. I was the nerd who basically wrote EVERY SINGLE WORD that the professor said in my notebook. Jacob learned on the spot. I learned after studying.) I was happy to have Jacob as my friend. My feelings for Jacob changed at our friend’s wedding in July 2007. I was dancing with Jacob and felt a swell of emotion burgeon in my stomach and heart. It completely caught me off guard. I said to myself, “bleep – What was that?!!” I wasn’t expecting to fall in love with Jacob. He was my buddy, my friend. What was I supposed to do with these emotions?  I hadn’t planned on this. I had boards to pass and a business to plan. I needed FOCUS. I told our mutual friend Kyle about it and unbeknownst to me, he told Jacob!! Aaargh, he ratted me out!

We continued on as friends without acknowledging that something had shifted for me in our relationship until I couldn’t stand it anymore. I decided to broach the subject. Jacob denied it all. So we continued status quo until … we went to a Chicago Cubs game together.  I remember him putting his arm around me while I was filling up the tank for our road trip and thinking, “Oh – hmmm, maybe he does have feelings for me?!!!” I was hopeful. Things changed from there. We knew we both had feelings for each other but weren’t exactly sure what to do because school was coming to a close and I was going to Massachusetts for my preceptorship and he was going to Tennessee for his preceptorship. Why would we start something that wasn’t going to go anywhere?  So we thought. I didn’t want to address the reality so we just kept dating and decided to let nature take its course.  I was so silly in love and I loved being in love.

In February of 2008, I went to MA and Jacob went to TN. We didn’t know what would happen between us. The only thing we knew for sure was we would see each other again in June 2008 for graduation. We talked every night on the phone.  During our phone conversations, I share with Jacob that I wanted to travel after graduation. He wanted the same. I was happy to see the world on my own but, of course, it would be better with Jacob. A few weeks into our preceptorship, I flew Jacob to Boston for a visit. What can I say, I’m a hopeless romantic. During that trip we realized we wanted to do this journey called life together. I remember the day like it was yesterday. We were driving from Westwood, MA back to Boston.  We were talking about what we were going to do, our ideal practice, traveling, all kinds of future stuff. “Why don’t we travel together”, stumbled out of Jacob’s mouth. I was like a giddy school girl. I was so elated that I had Jacob as my partner in life.

Fast forward to March 2011. We are now living in CO and have had Well Beings Chiropractic Family Health for about one year. We both needed a weekend away to take a breath, relax, and rejuvenate. I put the ball in Jacob’s court to plan the weekend. Little did I know he had planned a surprise wedding for us. Yes, you read that correctly, Jacob threw me a surprise wedding. He had been planning it since January. He and his accomplice, Dom pulled the whole thing off right under my nose. It was the best surprise of my life. I had talked to Jacob previously about my ideal wedding and he made it happen. I wanted to get married at the top of the mountain, with a few close friends. Then the two of us would ski down by ourselves after the ceremony and meet everyone for a celebration. Jacob made a dream day come true. It was magical!

We’ve been through A LOT since 2007. It’s February 2014, we’ve been married almost 3 years. We have Well Beings Chiropractic Family Health, a successful family practice that helps lots of people regain health including pregnant women and children. We have our gift, Jack ,who rocks our world every day. And we have each other. Thank God, we have each other.